The human race seems to be a child race. Instead of looking for ways to be free and self-reliant, a devastating majority of the population seems to be looking for a replacement for mommy, daddy, and big brother or sister. They are caught in the belief that without someone else holding the future of their life in their hands they will perish or be overtaken by evil. They lack the guts to face life and its trials based solely on their own beliefs. They believe the lie that tells them if they acquire things and the “illusion” of power, then they are self-reliant. While in reality, the power they have can be snatched from them by the sociopath they have put in control.

The government can take your wealth, your property, your freedom and even your life with the stroke of a pen. We have to pay for money they borrow, not only without our consent, but even without our knowledge. We have to pay them to own a house, land or just to park or drive a car. They level laws on us that cost us huge amounts of money and we have for the most part no clue it is happening. They tell us what we can put in our bodies, who we can marry; they try to legislate our beliefs and behavior. Much of the time they use their own religion as a basis for these ridiculous laws. How can you make a law based on religion, when religion by definition is actually only theory that is different from one person to another? When religion doesn’t work as a reason for a law, then they resort to fear tactics and subliminal information. Why is this so out of control?

We seem to be a population that craves rules and rulers. We have a ridiculous civilization to have so many levels of rulers and people in “authority”. It doesn’t seem to be enough to have an out-of-control federal government, but we also have state, county, city rulers. Some folks are forced to pay to have someone tell them how they can live in their own home, in the form of H.O.A’s. When are we going to grow up enough as a race that we don’t need this kind of nonsense? When are we going to stop searching for someone to worship, or a daddy, mommy, or big brother or sister to protect us and tell us what is right? We live in a society that allows and even promotes the idea and practice of having or needing someone else controlling us, and then we complain when we are controlled.

I hear so many republican politicians say they are in support of freedoms, but seek to limit the freedom everyone else can have. Republicans aren’t alone, Democrats also try to pass bills forcing people to do things they don’t believe in based on the needs of someone else. These self-proclaimed demigods tempt young men and women with the idea of becoming a “hero” and “fighting to protect our freedom”, but they are made to destroy people who cannot and do not pose any threat to our freedom at all.

How can we believe that these are moral, family oriented people with a love for life and peace when they order the murder of innocent men, women, and children, all over the world for no verifiable reason? Ask yourself, if the politicians or their family members were made to fight these baseless wars themselves, would there ever be a war at all?  This out-of-control hypocrisy would be comical if it wasn’t so tragically devastating to the lives of so many people worldwide.

When will we develop the courage as a race overall, to devise a rule of law that is based on protecting liberty and the rights of all individuals, and turn from being the inept race of hypnotized cowards that we have become? 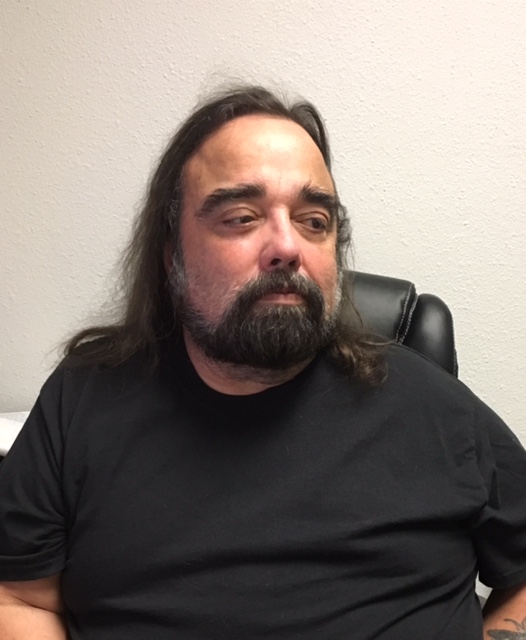